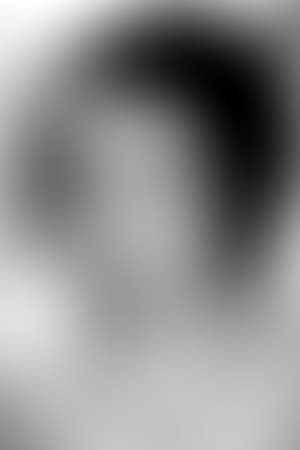 She appeared in a few French films made during the 1920s and 1930s, most notably René Clair's Under the Roofs of Paris (1930) and in the Romanian-language version of Paramount on Parade (1930) made in Paris by Paramount Pictures. She is believed to have made her last film appearance in Le Tigre du Bengale and Le Tombeau hindou, both in 1938.