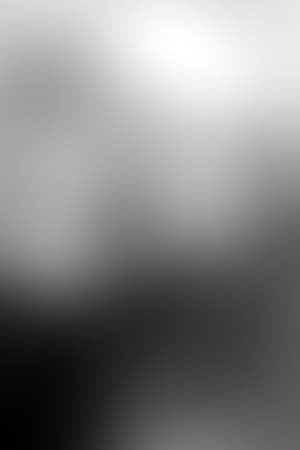 John Edvard Harryson (17 April 1926 – 28 November 2008) was a Swedish actor. He was the father of famous Swedish actor and television host Peter Harryson.

Born in Katrineholm, Harrysson was a renowned actor in Sweden. For a younger generation John Harrysson was known as the Swedish voice of Scrooge McDuck, Eeyore in Winnie the Pooh, Doctor Snuggles, and the Sheriff of Nottingham in Robin Hood (1973).