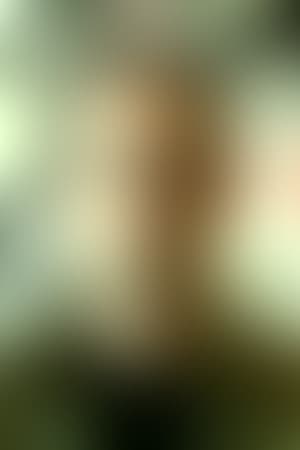 In his debut as director and producer with the short film 702 (2016), was selected for several international festivals, winning the best screenplay awards at Bucharest ShortCut Cinefest 2017 and Best Direction and Audience Award at the Monthly Film Festival in Glasgow, UK. 702 (2017) was also re-released in a web series format with excellent reception. Rodrigo also released two new short films: Roommate (2017) and Lapso (2018). Produced with a significantly small budget, both films manage to capture the audience and present themselves as much more.