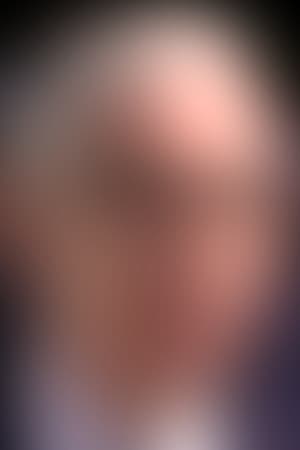 Christian Manon is a French-Australian actor represented by Lee Leslie Management . He has appeared in over 25 stage productions with the major Australian theatre companies. He was in 30+ television shows and lent his voice to over 25 radio programs. Amongst 8 feature films, the highlights are : Queen of the Damned, Mission Impossible 2, Oscar and Lucinda, The Punisher, Young Einstein. He also appeared in 17 short films such as A Farewell Party, Godel Incomplete, Fallers, Down Rusty Down