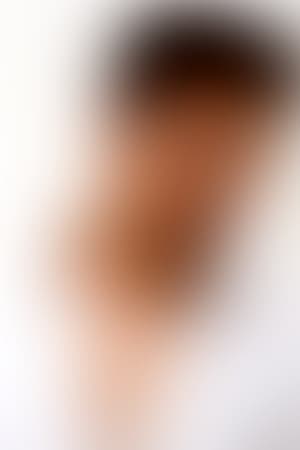 Kumar belongs to a Jaat family which was based in a small village Kishan Garh of South Delhi. At the age of 24, he moved to Mumbai and worked with Sahej theatre group for five years, and later with Motley Productions where he met and learned from Naseeruddin Shah for the next ten years. Kumar was asked to audition for the film Mary Kom by the casting director of the film. Also, he worked in TV series Devon Ke Dev...Mahadev, playing Shukracharya the guru of the demon. Kumar's first movie was NH10, with Anushka Sharma but, it was Mary Kom, with Priyanka Chopra that was released first.