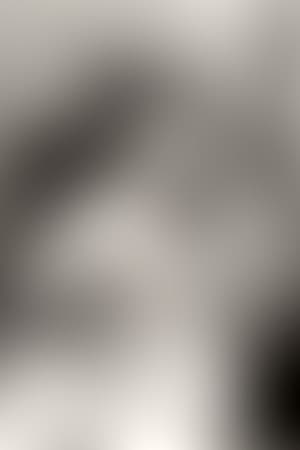 David "Dave" Fleischer (July 14, 1894 – June 25, 1979) was an American animator film director and film producer, best known as a co-owner of Fleischer Studios with his older brother Max Fleischer. He was a native of New York City.

Sometime around 1913-1914, Dave began working as a film cutter for the American branch of Pathé, the French company that was the world's largest film production and distribution company, and the largest manufacturer of film equipment, in the first decades of the 20th Century.

Dave Fleischer was notable during the brothers' early days as the rotoscope model for their first character, Koko the Clown. He went on to become director and later producer of the studio's output. Although he is credited as "director" of every film released by the Fleischer studio from 1921 to 1942, the lead animators actually performed directorial duties, and Fleischer mainly served as producer. Among the cartoon series Fleischer supervised during this period were Talkartoons, Betty Boop Cartoons, Popeye the Sailor, Color Classics and several others; Popeye would go on to be the top rival of Mickey Mouse. He also supervised two animated features released through Paramount Pictures, Gulliver's Travels (1939) and Mr. Bug Goes to Town (1941). The debt Fleischer Studios owed to Paramount for the budgets of those features, worsened by the lack of success that came from the studio's non-Popeye cartoons, was called in by Paramount; this forced the brothers to give the studio to Paramount on May 24, 1941. However, both were still able to remain in charge of Fleischer Studios for a time.

Fleischer was asked by Paramount to put the popular comic book hero Superman into a cartoon series. The big-budget Superman series became the most successful cartoon of the late period of Fleischer Studios. However, relations between Dave and Max were deteriorating. The feud starting simmering after the married Dave began an adulterous affair with his Miami secretary in 1938, and was followed by more personal and professional disputes.

In April 1942 Fleischer, no longer able to cooperate with his brother, left the company to become President of Screen Gems at Columbia Pictures, although he remained co-manager of Fleischer Studios until Paramount reorganized the studio in May 1942 after Max and Dave's contracts expired. Now owned wholly by Paramount, the studio was re-organized as Famous Studios, although the name wasn't officially adopted until May 1943.

In the late-1940s, Fleischer moved over to Universal, where he became a special effects expert and general problem-solver, working on films such as Francis (1950), The Birds (1963), and Thoroughly Modern Millie (1967).

Fleischer died of a stroke on June 25, 1979 in Woodland Hills, California, having spent over a decade in retirement.