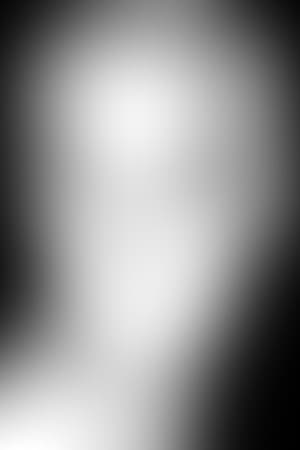 Bernard Gallagher was born in Bradford, West Yorkshire, England in 1929. He was an actor, best known for his role as Ewart Plimmer, the leading character in the first three series of the long running BBC drama Casualty, as Jonathan Fry, QC in Crown Court, and Bill Molesley in Downton Abbey. He died in November 2016 aged 87.