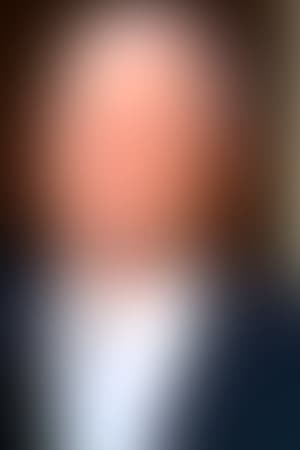 Leon Alton enjoyed a career on stage, screen, and television starting in the 1920s and lasting until the late 1970s.

In the 1930s he started out on the Broadway stage appearing in various musicals which lasted until the early 1940s. Then like many Broadway actors and dancers, he seemingly drifted his way to Hollywood where he was able to use his talents as a dancer to appear in many party scenes in a suit dancing in some of the most well known films.

Like many dancers though, that was only part of their work as they could not survive on musicals alone and by the mid 1950s musicals started to lose their popularity so he had to find work elsewhere He was never unemployed long.

Alton's appearance was ideal for bankers, or distinguished townsman, or whatever was needed. By the late 1950s, he was able to secure some roles in which he received screen credit in shows like Bat Masterson, Tombstone Territory, and Lock-Up all while still appearing at the usual party scenes or the social gatherings.

By the 1960s his career was still going strong as he still found work in the usual places and managed to appear in several well known movies like True Grit, The Cheyenne Social Club, and Airport and appearing in most of the well known television shows of the time.

His career wound down by the 1970s and while his name won't garner the attention or recognition to film audiences of today, most casting directors could tell you it was a name that should be respected and could be depended on.