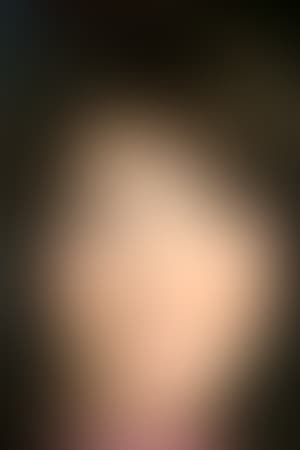 Colloca was born in Milan to Loredana and Mario Colloca. Her first major film role was in Van Helsing, in which she played Verona, one of Dracula's brides. In September 2004, she married the Australian actor who played Dracula in that film, Richard Roxburgh. They have two sons Raphael Jack Domenico Roxburgh was born on 10 February 2007 and Miro Roxburgh who was born in September/October 2010.

Colloca is an opera-trained mezzo soprano and worked as a musical theatre performer in Italy before becoming a film actress.

Description above from the Wikipedia article Silvia Colloca, licensed under CC-BY-SA, full list of contributors on Wikipedia.​