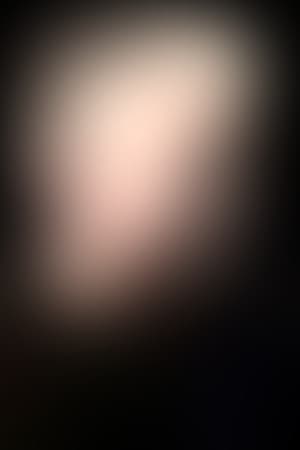 Robert Craig-Morgan (born 1964 in Bromley, Kent) is an English actor who first appeared on television in the 1976 BBC production of I Claudius playing the Young Caligula, although he was best known for his character Justin Bennett in the children's drama series Grange Hill which he played for five years from the beginning of the series.

Craig-Morgan left acting in the early 1990s to go into stage management and worked in television production up until 2000. Today he and his partner Donncha Mac Donncha run a small organic holding in the Republic of Ireland.