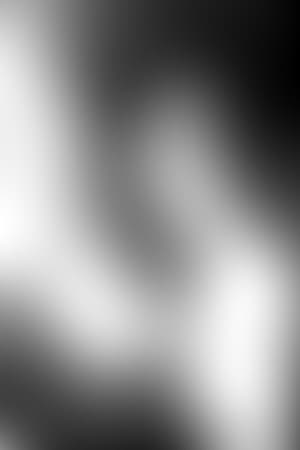 Aleister Crowley, born Edward Alexander Crowley, was an English occultist, ceremonial magician, poet, painter, novelist, and mountaineer. He founded the religion of Thelema, identifying himself as the prophet entrusted with guiding humanity into the Æon of Horus in the early 20th century. A prolific writer, he published widely over the course of his life.