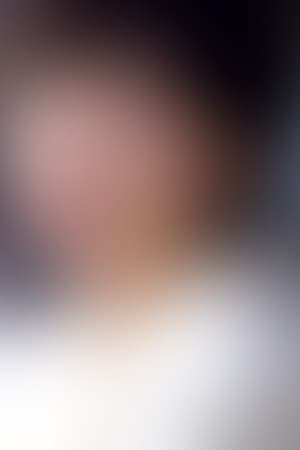 Seino Nana is a Japanese female fashion model and is an actress.

2007, it won the Grand Prix pen Tees Award at the 15th Pichimo audition of teen's fashion magazine "Pichiremon" (Gakken), he was working as from exclusive model (Pichimo) the same year in May (June issue). He was graduated from the exclusive model in September 2011.

The Tokyo high school enrollment opportunity. High School in the entertainment system of school, and was a member of the three-year action section. In addition, one year at the time of the second-year high school, boxing and fighting under the Action Director-Tak Sakaguchi, received a full-fledged action training, such as acrobatics.

2014 release of the film in the "TOKYO TRIBE" to be appointed to the heroine through the audition. Although the first round of auditions were defeated, it was passed in the action examination for the second time.

Description above from the Japanese Wikipedia article Seino Nana, licensed under CC-BY-SA, full list of contributors on Wikipedia.