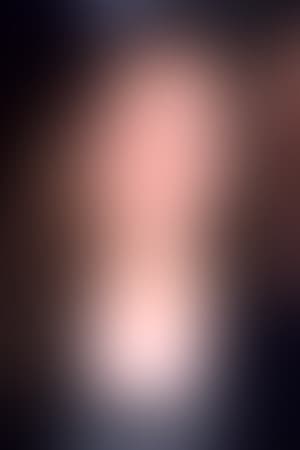 Brewton was born in Los Angeles, California. She is probably best known as the Mighty Thor-obsessed kid, Sara Anderson, in Adventures in Babysitting, and as Shelly Lewis on one of the Fox Network's earliest shows, Parker Lewis Can't Lose.

In addition to these more prominent roles, Brewton starred in the movies Sky Trackers with Pamela Sue Martin and A Family for Joe with Robert Mitchum. She also co-starred in the hit film Back to the Future as Sally Baines, the younger sister of Lorraine Baines played by Lea Thompson.

Apart from her film and television roles, Maia Brewton acted in various theatre productions, most notably at the City Garage Theatre in Santa Monica, California.

Description above from the Wikipedia article Maia Brewton, licensed under CC-BY-SA, full list of contributors on Wikipedia.