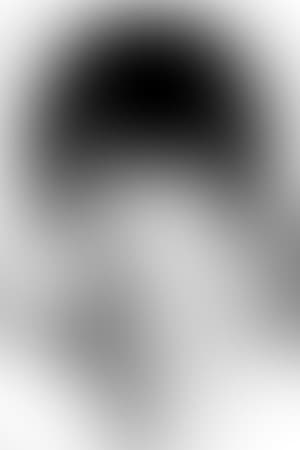 Mary Louise Brooks (November 14, 1906 – August 8, 1985), generally known by her stage name Louise Brooks, was an American dancer, model, showgirl and silent film actress, noted for popularizing the bobbed haircut. She is best known for the films Pandora's Box (1929), Diary of a Lost Girl (1929), and Prix de Beauté (Miss Europe) (1930). She starred in 17 silent films and, late in life, authored a memoir, Lulu in Hollywood.

Description above from the Wikipedia article Louise Brooks, licensed under CC-BY-SA, full list of contributors on Wikipedia.