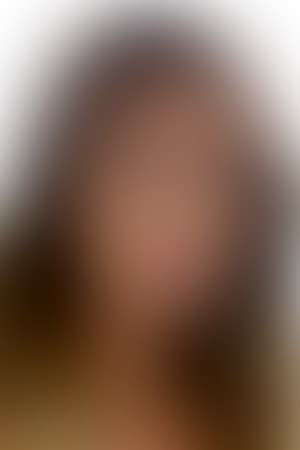 Luscious, buxom, and shapely 5'6" brunette knockout August Ames was born on august 23, 1994 in Nova Scotia, Canada. August's first job was working as a babysitter. Moreover, Ames not only worked for two summers at a horse ranch in Colorado Springs, but also worked as a bartender and at a tanning salon prior to doing her first hardcore solo/fetish shoot in 2013. Among the notable companies August has appeared in X-rated features for are Evil Angel, Smash Pictures, Lethal Hardcore, Wicked Pictures, and Pure Play Media. In addition, Ames has also worked for such adult websites as Twistys, Digital Desire, and Naughty America.