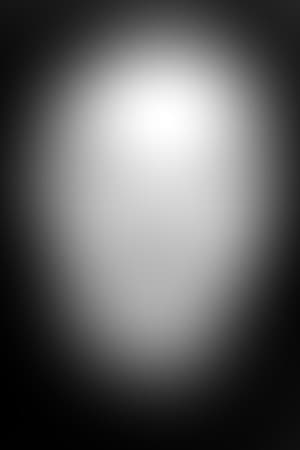 Keith Knight (January 12, 1956 - August 22, 2007) was a Canadian actor. He made his screen debut as Larry 'Fink' Finkelstein in the 1979 comedy Meatballs, voiced the White Rabbit in The Care Bears Adventure in Wonderland, and voiced Pigface in the BBC drama Ace Lightning. He was also known for voicing Lowly Worm in The Busy World of Richard Scarry. He was also the voice of Moldy Van Oldy in the hit series, Erky Perky.

He died of brain cancer at his home in Toronto.

Description above from the Wikipedia article Keith Knight (actor), licensed under CC-BY-SA, full list of contributors on Wikipedia.