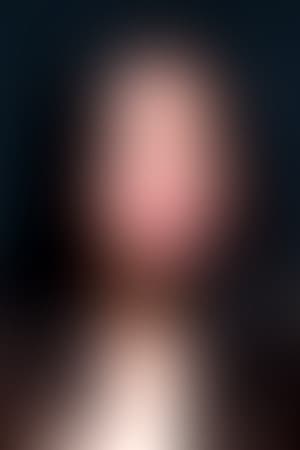 Aishwarya Dutta is an Indian actress who has appeared in Tamil films. She made her acting debut with Ramprakash Rayappa's Tamizhuku En Ondrai Azhuthavum (2015), which opened to positive reviews and box office collections. She then featured as Kajal Aggarwal's sister in Suseenthiran's action thriller, Paayum Puli (2015), and described that the opportunity to work in a high-profile project was rewarding. During the period, she also worked on a film titled Aruthapathi with Vidharth as her co-star, but the project was later shelved.

Aishwarya Dutta joined as one of the 16 contestants in the second edition of the Bigg Boss Tamil show which is telecast through Star Vijay.