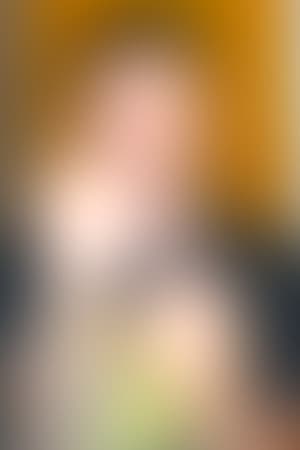 Geoffrey Lazer Ramsey (born Geoffrey Paul Fink; June 19, 1975 in Mobile, Alabama) is an American independent filmmaker, actor and voice actor, producer, writer, show and podcast host, content producer, comedian, as well as an Internet and YouTube personality who is best known for being the co-founder and prominent staff member of Rooster Teeth and Achievement Hunter. He is known for being very competitive and apparently always willing to prove fellow staff member Burnie Burns wrong. Ramsey voices character Dexter Grif in Red vs. Blue and Red vs. Blue: The Blood Gulch Chronicles and was a very popular character with his fans. He is also the co-founder of Achievement Hunter. He resides in Austin, Texas with his wife and fellow Rooster Teeth employee (until November 2011) Griffon Ramsey, and their daughter Millie.