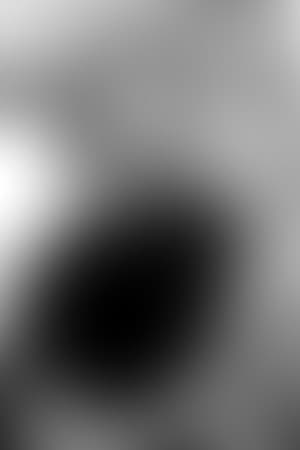 Howard was a film actress and soap opera star before breaking into journalism.​

In 1960 she scored the first major interview with Soviet Premier

Nikita Khrushchev at the United Nations. She was hired by ABC news as a

reporter and subsequently became the anchor for ABC's noontime news

broadcast, "The NewsHour with Lisa Howard." Her two specials on Cuba, in

1963 and 1964, were the most substantive coverage of Castro's revolution