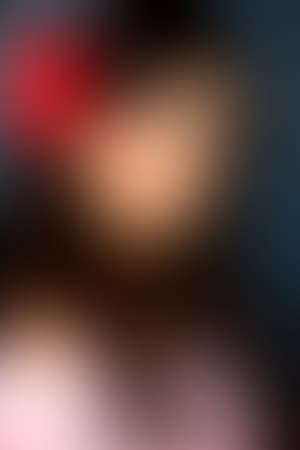 Diana is the lead of the award-winning film East Side Sushi directed by Anthony Lucero winning multiple awards including Best Film, Best Screenplay and Audience Award at Napa Valley Film Festival, Cinequest, San Francisco, Hola Mexico, as well as excellent reviews from Hollywood Reporter, Los Angeles Times, Variety. East Side Sushi earned her a Diosa de Plata (Mexico's top film award) for her performance as Juana and had a worldwide distribution including online platforms such as HBO, Sony, Netflix, Amazon, iTunes, to name a few.

In Mexico, she has participated in films such as Kada Kien Karma (Warner) and El Efecto Tequila by León Serment, and Bienes Raíces TV Series by Canal Once. In the United States, he has participated in the feature films Private Number with Tom Sizemore, Cleaner by Masami Kawai and Ojalá directed by Ryan Velasquez, as well as Femme Fatales (HBO / Cinemax) and How to treat your lady (Mun2 - NBC /Universal) and dubbed El Chapo (Netflix). She has appeared in several Tv spots including Verizon, Honda, Always, CNN Latino, Dish Latino, Payless, 5 Hour energy and a National Campaign for Got Milk? With Salma Hayek.

In theater Diana was cast in the musical Lara, El Flaco de Oro (Bilingual Foundation of the Arts) directed by Margarita Galbán that showed the life and songs of the composer Agustín Lara, playing the role of the iconic diva María Félix. Her most recent participation was in Body Parts, a documentary that explores the nude female body as the site of a cultural battle in the cinema and Hollywood media, directed by Kristy Guevara-Flannagan with the appearances of Jane Fonda, Sheryl Lee, etc.

Diana is passionate about social causes that include women, education, indigenous communities, and volunteering, previously at UNFPA (United Nations) and was named an Art and Culture Ambassador by the government in Culiacán, Sinaloa. In addition to supporting Vibra Mexico a non-profit that builds sustainable homes for low-income communities.

She is currently focused on producing projects with MoJo, a global movie production company located at Jim Henson Studios, with the mentorship of Morris Ruskin (Glengarry Glen Ross) and Alex Flores (El Americano). She is producing her first documentary titled Resilience in Mexico City.