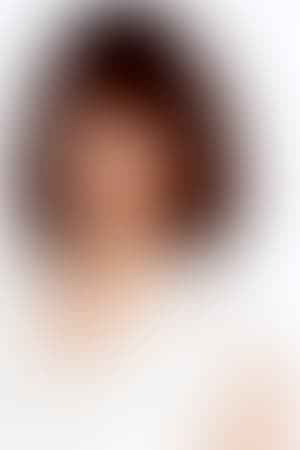 Mizuno Miki (born 28 June 1974 in Yokkaichi, Mie Prefecture, Japan) is a Japanese actress. She was a regular cast member on the late-night 1990s television show, Gilgamesh Night. Her film credits include a leading role in the second new Gamera film: Gamera 2: Attack of Legion (1996)

Description above from the Wikipedia article Miki Mizuno, licensed under CC-BY-SA, full list of contributors on Wikipedia.