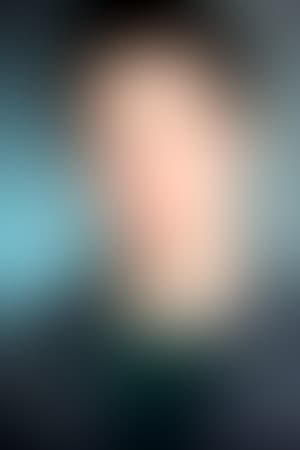 Teo Halm was recently voted Best Actor at the 9th Annual Fanlala PICK Awards by teens and tweens for his performance in the sci-fi release Earth to Echo (2014). He also caught the eye of filmmaker James Franco, who cast him as best friend to a young Charles Bukowski in his highly anticipated biopic Bukowski (2013) which comes out in 2015. Teo has also been cast in the supporting lead role of a rebellious skater kid in the James Franco produced Memoria (2015) a film adaption of stories from Franco's book 'Palo Alto Stories.' Born in Los Angeles, Teo standing in at 6' (1.83 m), got his start acting at age nine, playing Rolf in a production of 'The Sound of Music' singing "Sixteen Going on Seventeen." His father posted a photo of Teo on the talent website newfaces.com which attracted the interest of a producer for the PBS series Nova (1974). He was told that his long hair and bone structure would work well for him to perform as the Neanderthal boy in "Becoming Human: Last Human Standing." The same photo also helped get him cast as Will Campbell, spokesperson for UCLA in a fundraising web commercial. Not long after, his future manager "discovered" him on the soccer field when she saw his acting potential feigning an injury. And so began his exciting career in film and TV. At age 12 he played lead in the coming of age short film Waltham Vanguard (2012) which won a CINE Golden Eagle. In 2013 Teo landed the coveted role of Cory and Topanga's son in the 'Boy Meets World' follow-up Disney Channel's 'Girl Meets World.' Teo is a talented soccer player and plays junior varsity at his high school. When he isn't acting, studying or on the field, he's surfing up and down the California and Mexican coast, and hitting the pavement on his skateboard. He is also making quite a presence on the internet shooting, directing, and starring in short videos.