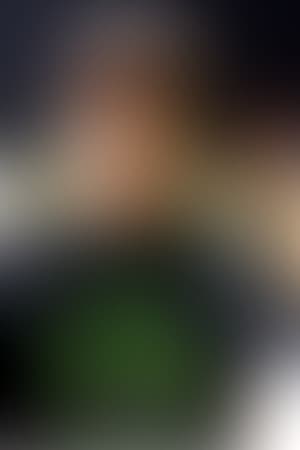 His work outside of Rooster Teeth includes voicing Sting Eucliffe in Fairy Tail, Dogra in One Piece, Rapture in Ninja Slayer From Animation, and Gen in World Break: Aria of Curse for a Holy Swordsman.