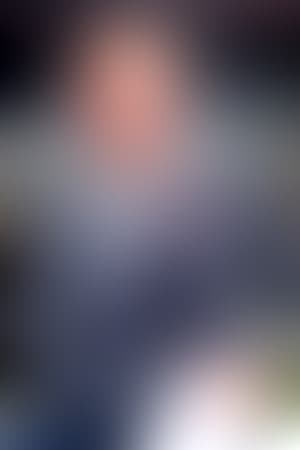 Alton Crawford Brown Jr. (born July 30, 1962) is an American television personality, food show presenter, chef, author, actor, cinematographer, and musician. He is the creator and host of the Food Network television show Good Eats that ran for 14 seasons, host of the mini-series Feasting on Asphalt and Feasting on Waves, and host and main commentator on Iron Chef America and Cutthroat Kitchen. Brown is a best-selling author of several books on food and cooking. A "recap" series titled "Good Eats Reloaded" aired on Cooking Channel starting in October 2018, and a true sequel series titled Good Eats: The Return premiered on August 25, 2019, on Food Network.