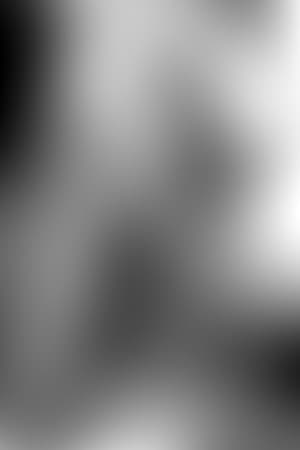 Florence Davenport Rice was born in Cleveland, Ohio, the daughter of Grantland Rice and Katherine Hollis, who became an actress during the early 1930s and after several Broadway roles, eventually made her way to Hollywood. Blonde, pretty, and wholesome, Rice was cast as the reliable girlfriend in several MGM films, and during the 1930s, MGM gradually provided her with more substantial roles, occasionally in prestige productions.

Rice never became a major figure in films, but achieved popularity in a number of screen pairings with Robert Young. Her most widely seen performances were in Double Wedding (1937), in which she was billed third in the cast credits behind William Powell and Myrna Loy, Sweethearts (1938) with Jeanette MacDonald and Nelson Eddy, and The Marx Brothers film At The Circus (1939).

During the 1940s the quality of her roles steadily decreased and in 1947 she retired.

She married three times, with her third marriage lasting until her death in Honolulu, Hawaii from lung cancer.

Description above from the Wikipedia article Florence Rice, licensed under CC-BY-SA, full list of contributors on Wikipedia​