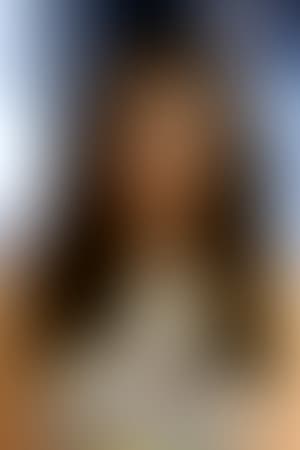 An American stylist/fashion consultant, author, and magazine editor known primarily for her time as co-host on What Not to Wear, a reality television program that featured wardrobe and appearance makeovers. After graduating from Vassar College, London started her career as a fashion editor at Vogue and transitioned into being a stylist for celebrities and designers. She moved into television by co-hosting What Not to Wear with Clinton Kelly, and doing fashion reporting for Access Hollywood, The Early Show, and the Today Show. From 2009–2010, she was a celebrity spokesperson for Pantene, Woolite, Dr. Scholl's, and Riders by Lee. She co-owns Style for Hire and is the creative director of Westfield Style.