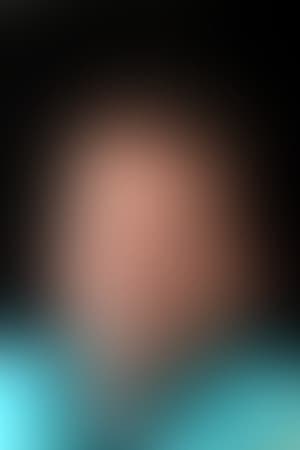 Brendon Yorke is a Canadian writer, story editor and producer, best known for his work on the television series "Degrassi: The Next Generation". He graduated in English Literature from McGill University, Montreal, Quebec, and went on to study in the Radio and Television Arts Program at Ryerson University, Toronto, Ontario, Canada.