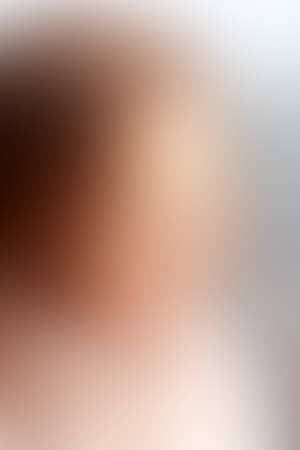 Tassie Cameron is a Canadian film and television writer and producer, best known as co-creator, head-writer and executive producer of the television police series "Rookie Blue". She holds a BA in English from the University of Toronto, Ontario, Canada, and a Masters in Film from New York University, New York, USA.