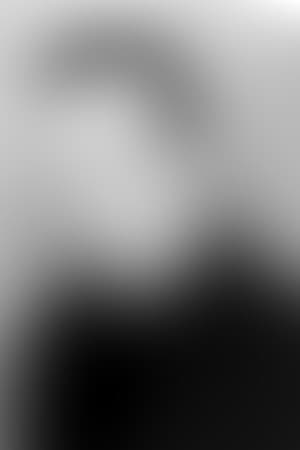 Colin Edward Quinn (born June 6, 1959) is an American stand-up comedian, actor, and writer. On television, he is best known for his work on Saturday Night Live, where he anchored Weekend Update, on MTV's 1980s game show Remote Control, where he served as the announcer/sidekick, and as host of Comedy Central's late-night panel show Tough Crowd with Colin Quinn. Notable film work includes his role as Dooey in A Night at the Roxbury, Dickey Bailey in the Grown Ups films and playing Amy Schumer's father in the film Trainwreck. Comedians such as Jerry Seinfeld and Dave Attell cite him as the quintessential New York comedian.