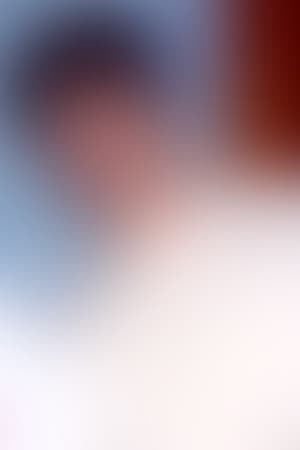 Jeff Summerlin Martin is an American television producer and writer. He originally wrote for The Simpsons during the second, third, fourth and fifth seasons, and eventually returned over 20 years later to write again for seasons 27 and 28. He attended Harvard University, where he wrote for The Harvard Lampoon, as have many other Simpsons writers. He left along with most of the original staff in 1993, and has since written for several TV shows, including Listen Up!, Baby Blues and Homeboys in Outer Space. He also wrote for Late Night with David Letterman during the 1980s, and occasionally appeared on the show as Flunky the late-night viewer mail clown, a depressed clown who smoked cigarettes and sometimes talked about his infected tattoos. Martin won four Emmys during his time at Late Night.

He lives in Los Angeles with his wife, fellow television producer and writer Suzanne Martin. His daughters are both also television writers. The eldest graduated from NYU in 2010, and the younger daughter graduated from Harvard in 2014.