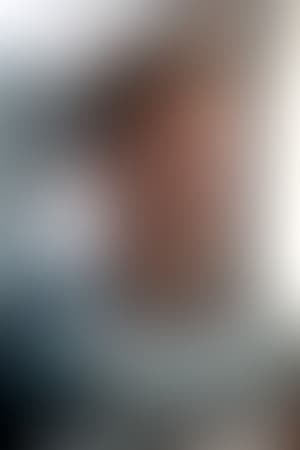 Euros Lyn is a Welsh TV and film director who won several BAFTA Cymru awards. He is known for directing several episodes of BBC science-fiction series 'Doctor Who', including David Tennant's parting episodes as the Doctor, 'The End of Time, one episode of BBC crime series 'Sherlock', several episodes of ITV crime series 'Broadchurch', one episode of Channel 4 anthology science-fiction series 'Black Mirror' and one episode of BBC fantasy series 'His Dark Materials'. In 2016, he made his feature film debut, the Welsh film 'Y Llyfrgell'.