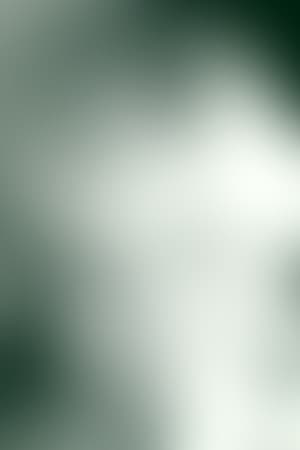 Cheryl Hall (born 23 July 1950, London) is a British actress. She is best known for playing the role of Shirley, the girlfriend of Wolfie Smith in the British sitcom Citizen Smith. She also appeared in Dear Mother...Love Albert playing Rodney Bewes' screen girlfriend and as a clippy in the On the Buses episode The Epidemic. She appeared in the Doctor Who story Carnival of Monsters (1973)[2] (and had, a couple of years earlier, been shortlisted for the part of the Doctor's companion Jo Grant before the part went to actress Katy Manning), and as an inmate in one episode of Within These Walls (1974) and was David Jason's love interest in the ITV sitcom Lucky Feller. She also had a small role in EastEnders. Film appearances included the Avarice segment of The Magnificent Seven Deadly Sins and the all-star pop comedy Three for All(1975). Hall was the Labour Party parliamentary candidate for Canterbury in the 1997 General Election. She also served as a member of Kent County Council, holding the position of Leader of the Labour group for a period. She still acts occasionally, most recently in The Bill (2005). She was married to the actor Robert Lindsay (who played Wolfie Smith in Citizen Smith) from 1974 to 1980