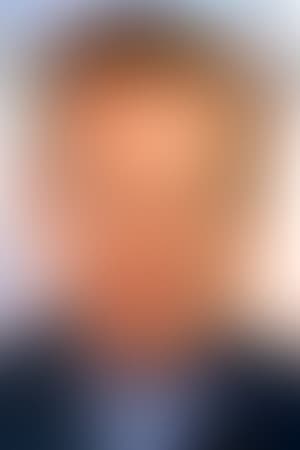 A durable catcher in the Major Leagues, McCarver was one of the few players to play in four different decades (50s, 60s, 70s, 80s). Not known for his bat, McCarver was a smart, defensive catcher, who knew how to position his fielders and take care of his pitchers. McCarver caught for two of the game's greatest pitchers, Bob Gibson and Steve Carlton. McCarver, an eloquent player with reporters, later became a baseball television announcer, where he does color commentary for ESPN and ABC TV.