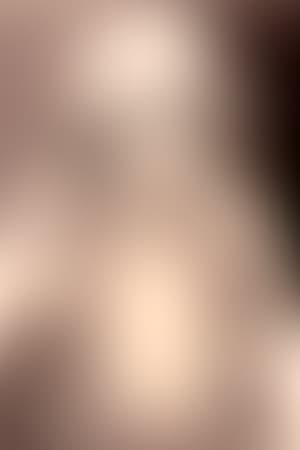 Virginia Fox was born in Wheeling, West Virginia (though her grave erroneously lists Charleston, W.Va. as her place of birth), the daughter of Marie (née Oglseby) and Frederick Fox. While on vacation from boarding school, Fox traveled to visit a friend in Los Angeles. The two made a casual stop by the studio of Mack Sennett, where she was hired on the spot and made a bathing beauty in the studio's films. Fox went on to star as leading lady in many of the early films of Buster Keaton, including 1920's highly-regarded "Neighbors".

In 1924 she married film producer Darryl F. Zanuck, with whom she had three children, Darrylin (b. 1931), Susan Marie (1935–1980), and Richard Darryl (1934–2012). Fox retired from acting, but was known as a behind-the-scenes influence on her husband's business decisions. The couple separated in 1956 over the studio mogul's affairs with other women, though they were never legally divorced; but according to Zanuck biographers, she cared for him at their home from the time he became mentally incapacitated in the early 1970s until his death in 1979. She was buried near Darryl Zanuck at the Westwood Village Memorial Park Cemetery in Westwood, Los Angeles.

Despite some Internet accounts to the contrary, Virginia Fox was not related to William Fox, whose name is preserved in the company 20th Century Fox, which Darryl Zanuck created and led for decades. William Fox founded Fox Studios, but had lost control of it by the time Zanuck acquired it and merged it into his own empire.