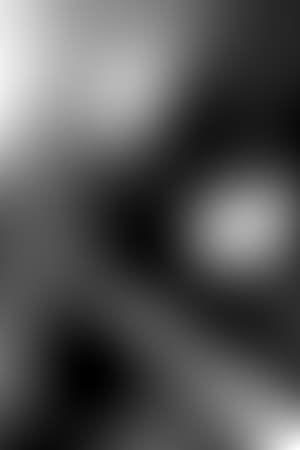 Sammy Cahn (June 18, 1913 – January 15, 1993) was an American lyricist, songwriter and musician. He is best known for his romantic lyrics to films and Broadway songs, as well as stand-alone songs premiered by recording companies in the Greater Los Angeles Area. He and his collaborators had a series of hit recordings with Frank Sinatra during the singer's tenure at Capitol Records, but also enjoyed hits with Dean Martin, Doris Day and many others. He played the piano and violin. He won the Academy Award four times for his songs, including the popular song "Three Coins in the Fountain".

Cahn was born Samuel Cohen in the Lower East Side of New York City, the only son (he had four sisters) of Abraham and Elka Reiss Cohen, who were Jewish immigrants from Galicia, then ruled by Austria-Hungary. His sisters, Sadye, Pearl, Florence, and Evelyn, all studied the piano. His mother did not approve of Sammy studying it though, feeling that the piano was a woman's instrument, so he took violin lessons. After three lessons, he joined a small dixieland band called Pals of Harmony, which toured the Catskill Mountains in the summer and also played at private parties. This new dream of Cahn's destroyed any hopes his parents had for him to be a professional man.

Some of the side jobs he had were playing violin in a theater-pit orchestra, working at a meat-packing plant, serving as a movie-house usher, tinsmith, freight-elevator operator, restaurant cashier, and porter at a bindery. At age 16, he was watching vaudeville, of which he had been a fan since the age of 10, and he witnessed Jack Osterman singing a ballad Osterman had written. Cahn was inspired and, on his way home from the theater, wrote his first lyric, which was titled "Like Niagara Falls, I'm Falling for You – Baby." Years later he would say "I think a sense of vaudeville is very strong in anything I do, anything I write. They even call it 'a vaudeville finish,' and it comes through in many of my songs. Just sing the end of 'All the Way' or 'Three Coins in the Fountain'—'Make it mine, make it mine, MAKE IT MINE!' If you let people know they should applaud, they will applaud."

Cahn became a member of the Songwriters Hall of Fame in 1972. He later became president.

Cahn died on January 15, 1993, at the age of 79 in Los Angeles, California from heart failure. His remains were interred in the Westwood Village Memorial Park Cemetery.

He was married twice: first to vocalist and former Goldwyn girl Gloria Delson in 1945, with whom he had two children, and later, in 1970, to Virginia Curtis.

Over the course of his career, he was nominated for 31 Academy Awards, five Golden Globe Awards, and an Emmy Award. He also received a Grammy Award nomination, with Van Heusen. He won the Christopher Award, the Outer Critics Circle Award, and the Theatre World Award.

In 1988, the Sammy Film Music Awards (the "Sammy"), an annual award for movie songs and scores, was started in his honor.