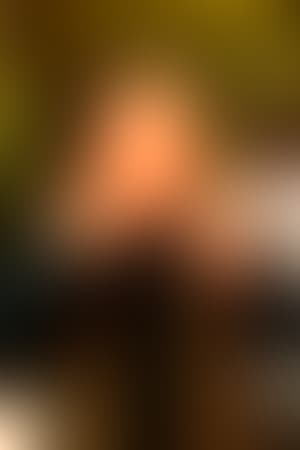 As an Iranian New Wave cinema icon, Mehrjui is regarded to be one of the intellectual directors of Iranian cinema. Most of his films are inspired by literature and adopted based on Iranian and foreign novels and plays.