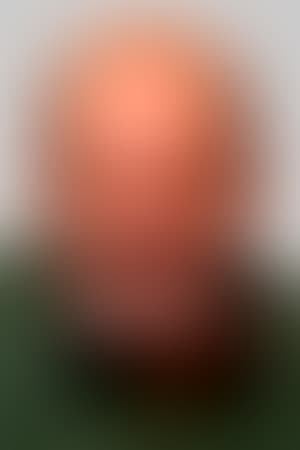 Mohamed Hamed Hassan Khan was an Egyptian-British film director, screenwriter, and actor. He was a well-known member of the "1980s generation" in Egyptian cinema, along with directors such as Khairy Beshara, Daoud Abdel Sayed, Atef El-Tayeb, and Yousry Nasrallah. His main aesthetic credo, in line with directors from his generation, was a reinvigorated realism seeking direct documentation of everyday life in Cairo, beyond the walls of the studio. (Wikipedia)