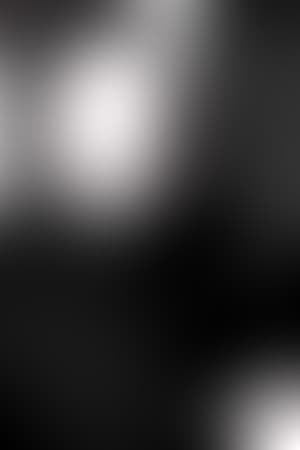 Russian-born Mikhanovsky grew up in Moscow where his early passion for cinema compelled him to skip school and go to the movie theatre across the street from his home where, often as the only person in the house, he watched countless films. After the Soviet Union collapsed, Mikhanovsky immigrated to Milwaukee, where he had a series of odd jobs, including driving medical transport for people with disabilities, and began making films. After graduating from NYU Film School, Mikhanovsky went on to make films in the US, Brazil, Russia, and South America. A Sundance Alum, his first feature SONHOS DE PEIXE won the Critics Week at the Cannes Film Festival.