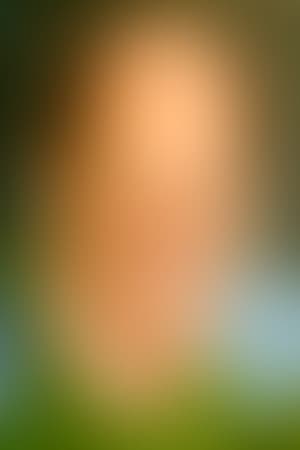 Bowe also had a recurring role on the short-lived television series Life... and Stuff, which aired in 1997 and co-starred Andrea Martin.

His wife is Olivia.