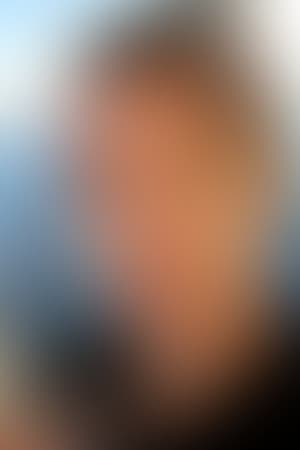 Ross Kenry O'Donovan (born 17 June 1987), also known as RubberNinja, is an Australian animator, voice actor, and Internet personality. He is known for his YouTube and Newgrounds cartoons and animations. He co-hosted the internet show Steam Train, a spin-off of YouTube Let's Play webseries Game Grumps.