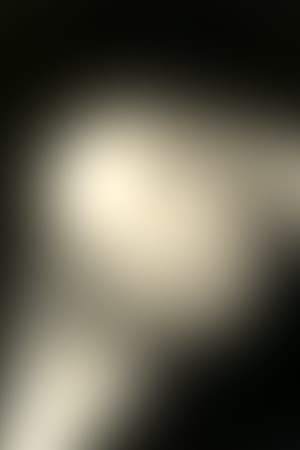 Suzanne Kaaren (March 21, 1912 – August 27, 2004) was an American B-movie actress and dancer who starred in stock film genres of the 1930s and 1940s: horror films, westerns, comedies and romances. Kaaren left for Hollywood in October 1933. Her starting salary was $150 per week, and was eventually cast opposite Tim McCoy in Ridin' Gents, a Monogram Pictures production. She was then signed by Republic Pictures to play a character in From Rags To Riches. Ridin' Gents was filmed without either McCoy or Kaaren.

She joined a troupe assembled by producer Walter Wanger, which also included Gloria Youngblood. The theatrical company was known as Trade Winds. The comedy When's Your Birthday? (1937) showcased the zany Joe E. Brown, with Kaaren among the supporting players in an RKO Radio Pictures movie about an astrologer.

In October 1941, Kaaren was added to the cast of I Married an Angel. She portrayed a maid named Simone, and was uncredited. In October 1943, Pete Smith assigned Kaaren and Harry Barris the leading roles in an MGM motion picture which was to be called Practical Joker. The film was never made.

Kaaren figured prominently in several Three Stooges comedy short films. They are Disorder in the Court, Yes, We Have No Bonanza, and What's the Matador?.

Miracles for Sale (1939) was based on the novel Death From A Tophat by Clayton Rawson. Kaaren plays a woman who is separated into halves and then joined together again suspensefully. The murder mystery has Robert Young and Florence Rice in prominent roles.

She starred opposite Bela Lugosi in The Devil Bat. The cult film of the horror film genre is a Poverty Row production released by Producers Releasing Corporation. In the movie, Lugosi breeds giant bats to attack people.

Her final appearance on film is uncredited role as the Duchess of Park Avenue (Manhattan) in 1984's The Cotton Club.