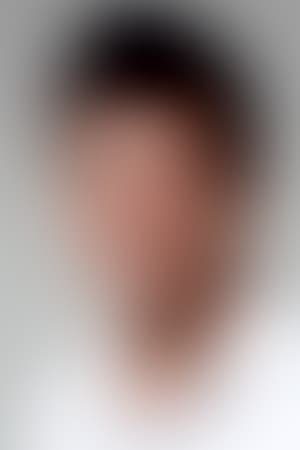 He was selected as the sexiest male celebrity Indonesia in Insert Award 2014.

Sugiono learned to sing and play bass guitar for his appearance in the 2006 film Dunia Mereka. He was honored for his work on this film with a nomination as Best Actor in the Bandung Film Festival Awards. He is also known for starring in the 2005 film Catatan Akhir Sekolah. In 2007, he appeared in the Malaysian film, Tipu Kanan Tipu Kiri or 100 Lies To Hide A Wife. This film was released to a wider audience than his earlier films, gaining international attention, primarily throughout Asia.

Christian is one of the co-founder of MBDC Media, an online media company in Indonesia. Currently he act as the CEO of the company, with its flagship product: Malesbanget, Indonesian humor viral media and video channels. In 2014, MBDC Media closed investment partnerships with Rebright Partners from Japan and 500 Startup.