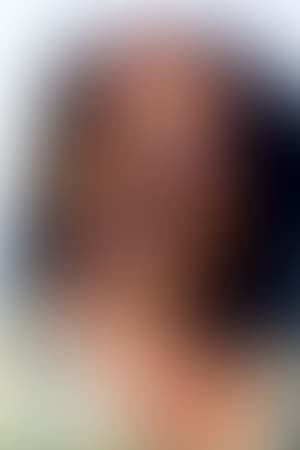 Gopinathan Velayudhan Nair, also known as Bharat Gopi, was an Indian film actor, producer, and director. He was one of the first actors to be associated with the New Wave cinema movement in Kerala during the 1970s.

He has won many awards, including the National Film Award for Best Actor for his role as Sankarankutty in Kodiyettam (1977). His well-known roles include Aiyappan in Yavanika, Vasu Menon in Palangal, Prof. "Shakespeare" Krishna Pillai in Kattathe Kilikoodu, Dushasana Kurup in Panchavadi Palam, Nandagopal in Ormakkayi, Mammachan in Adaminte Vaariyellu, Shankaran in Chidambaram and Krishnan Raju in Aghaat.

He has directed four movies including Ulsavapittennu (1989) and Yamanam (1991). He also produced the movie Padheyam (1993) directed by Bharathan. In 1991 the Government of India honoured him with the Padma Shri for his contributions towards the arts.