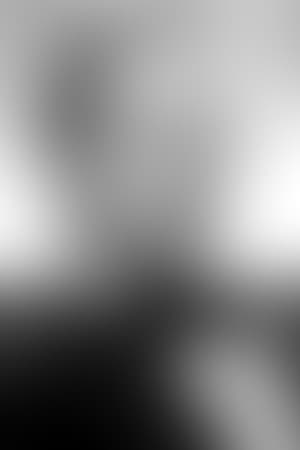 Howard's Second World War activities included acting and filmmaking. He was active in anti-Nazi propaganda and reputedly involved with British or Allied Intelligence, which may have led to his untimely death in 1943 when his airliner was shot down, sparking modern conspiracy theories regarding his death.

Description above from the Wikipedia article Leslie Howard (actor), licensed under CC-BY-SA, full list of contributors on Wikipedia.