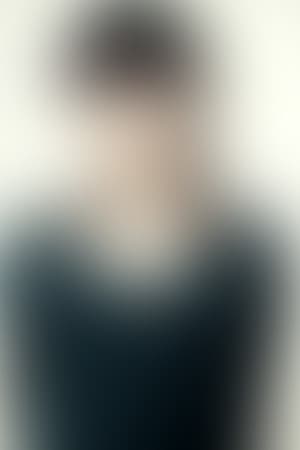 Yoshino Takamori (鷹森 淑乃, Takamori Yoshino, born November 23, 1963) is a Japanese voice actress from Ichikawa, Chiba Prefecture, Japan. She debuted in the fall of 1984 while enrolled in a college and voice acting classroom as Patty Pumpkin, the heroine of "Super Power Robot Garat." After debuting as voice actress, she joined Arts Vision from the voice actor classroom.

In 1985, she voiced the main character Judy in Alpen Rose, after which she continued to lend her voice to many child roles. In 1987 she voiced Sawako Matsumoto, the main character of "Introduction to Manga Nihon Keizai" her first adult role at the age of 24. In 1988, she voiced Anice Farm in Sonic Soldier Borgman and Nadia in Nadia of the Mysterious Seas in 1990.