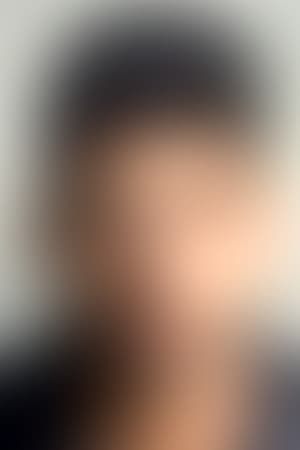 Zain Javadd Malik (born 12 January 1993), who records mononymously as Zayn, is an English singer and songwriter. In 2010, Malik auditioned as a solo artist for the British reality television music competition, "The X Factor". After being eliminated as a solo performer, Malik was brought back into the competition, along with Harry Styles, Niall Horan, Liam Payne, and Louis Tomlinson, to form the boy band 'One Direction'. During his time in the group, Malik and his bandmates released the albums Up All Night (2011), Take Me Home (2012), Midnight Memories (2013), and Four (2014). In March 2015, Malik's representative announced the singer's departure from the band.

Description above is from the Wikipedia article Zayn Malik, licensed under CC-BY-SA, full list of contributors on Wikipedia.