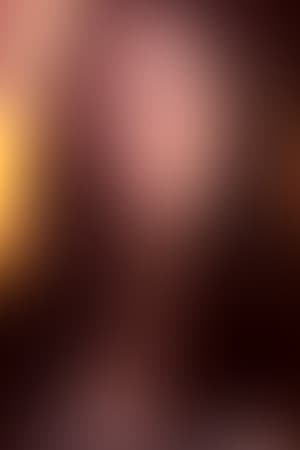 Brenda-Marie Whitehead was born Brenda-Marie Cantrell in Fort Smith, Arkansas. While growing up she was always told she was a descendant of the infamous William Clarke Quantrill.

She went to Hollywood in 2000 to be in a couple of episodes on MADtv. She was featured in a comedy sketch as an Opening Scene Traveler and Passenger with Mo Collins & Christian Duguay. This was her first real exposure of being on a nationally televised TV show. She was a huge fan of this show anyway, so this was a major thrill. She still owns the signed script the cast gave her!

Her latest role is playing one of the lead characters as "Lola" in "High On The Hog", that was filmed in Galena Illinois & surrounding areas. She was thrilled and honored to be cast in this feature comedy horror film that also stars iconic actors Sid Haig, Joe Estevez & the late Robert Z'Dar.

She co-wrote "Eli Elder" with Jack Snyder, and she's staying busy writing other screenplays. She's also one of the creative directors of The Wild Bunch Film Festival (TWBFF) & Sunny Side Up Film Festival (SSUFF).