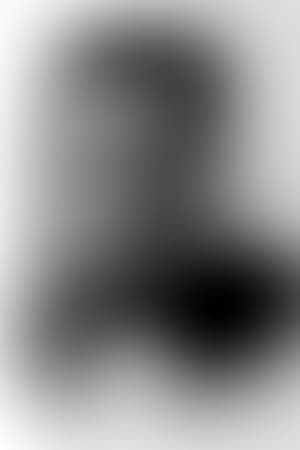 Wiki - William Davis Garwood, Jr. was an American stage and film actor and director of the early silent film era in the 1910s.