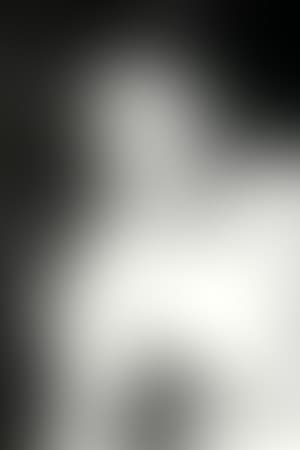 Born in Turlock, California, he attended USC School of Cinematic Arts where he directed his most notable student film, The Oval Portrait, an adaptation of Edgar Allan Poe's story. He became notable post-graduation for writing and directing the Joe McDoakes series of short films for Warner Brothers between 1942 and 1956, featuring George O'Hanlon in the title role.