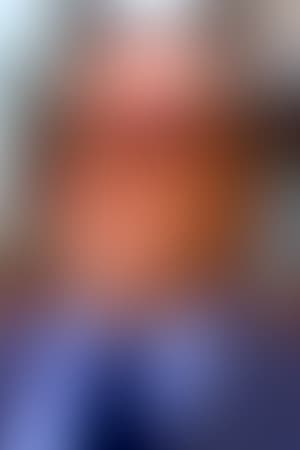 Paul (Fred) Draper attended the American Academy of Dramatic Arts in New York graduating in 1947. He attended with such luminaries as Ann Bancroft, Grace Kelley, and John Cassevetted. While there he roomed with Cassevettes and Harry Masters. Draper's friendship with Cassevettes lead to roles in Mr. Cassavettes (now cult status) films. While at the Academy Draper work at the top of the Empire State Building at WNBT (now WNBC.)

He appeared in four of director John Cassavetes' films (Faces, Husbands, A Woman Under the Influence, Opening Night). He also played in episodes of the Peter Falk detective series Columbo. In every episode but one Columbo, and the audience, knew who the murder was. Draper, as "Swanny", was the only culprit in the series who was revealed at the climax of the episode.

A Woman Under the Influence as George Mortensen (1974)

Husbands: A Comedy About Life, Death and Freedom (1970)

Some description above from the Wikipedia article Fred Draper (American actor), licensed under CC-BY-SA, full list of contributors on Wikipedia.

Corrections have been made by Mr. Draper's daughter, Sara Beth Draper-Wessels.